Blockchain is the natural evolution of security, transparency and transaction speed. 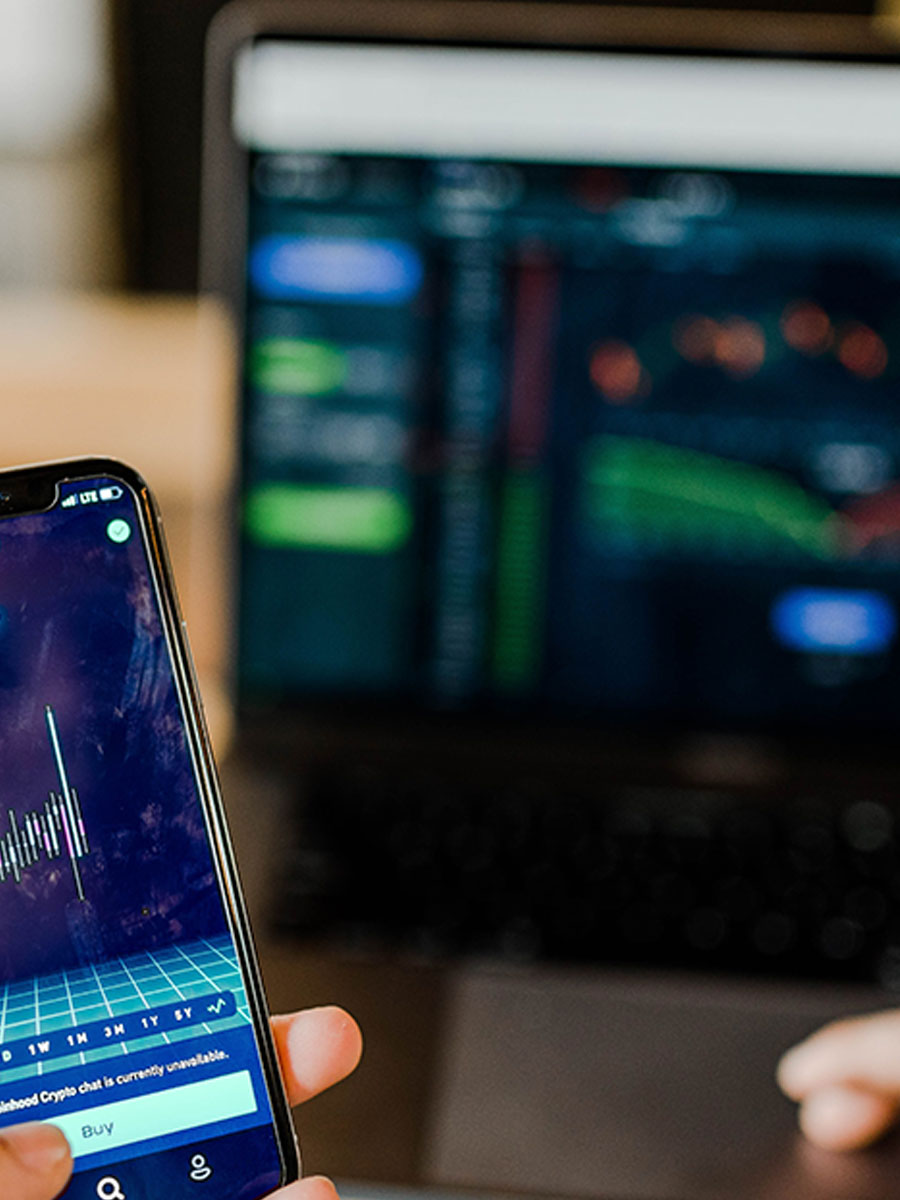 Blockchain’s growth is only just beginning

Currently, the global blockchain market is segregated. There are so many elements that it’s hard for experts, let alone rookies to get into the industry because of it. The market segregates via exchanges, documentation, smart contracts, payment types, supply change management and even digital IDs.

It’s projected that the market will grow to the shocking $15.1 Billion in the next four years with an average growth rate of over 65%. This growth will also include all three major worldwide regions such as Asia, Europe and America. It’s important to mention that this is further segmented for major countries such as the US, Germany, Japan, France, Italy, China, India and others.

It was noted that the rapidly-rising adoption of distributed ledger technology (DLT) systems, is one of the primal factors contributing to the industry’s recent growth. DLT systems are able to record a large number of transactions with advanced data analysis and vastly-improved security mechanisms. This however, comes at a very large price, literally. Since the technology requires an enormous amount of investments from venture capitalist groups, it’s still a damper on the technology’s potential growth.

There are also many government-sponsored programs that obviously highlight the countless benefits of blockchain technology, especially on developing countries. According to experts, this alone is expected to significantly increase the demand for both experts and investments in the global blockchain market. This is why billions of dollars are invested into the rapidly-developing e-financial services for undeveloped nations. This isn’t expected to stop anytime soon as in 2019 alone, the global blockchain market recorded a 72.6% increase alone. 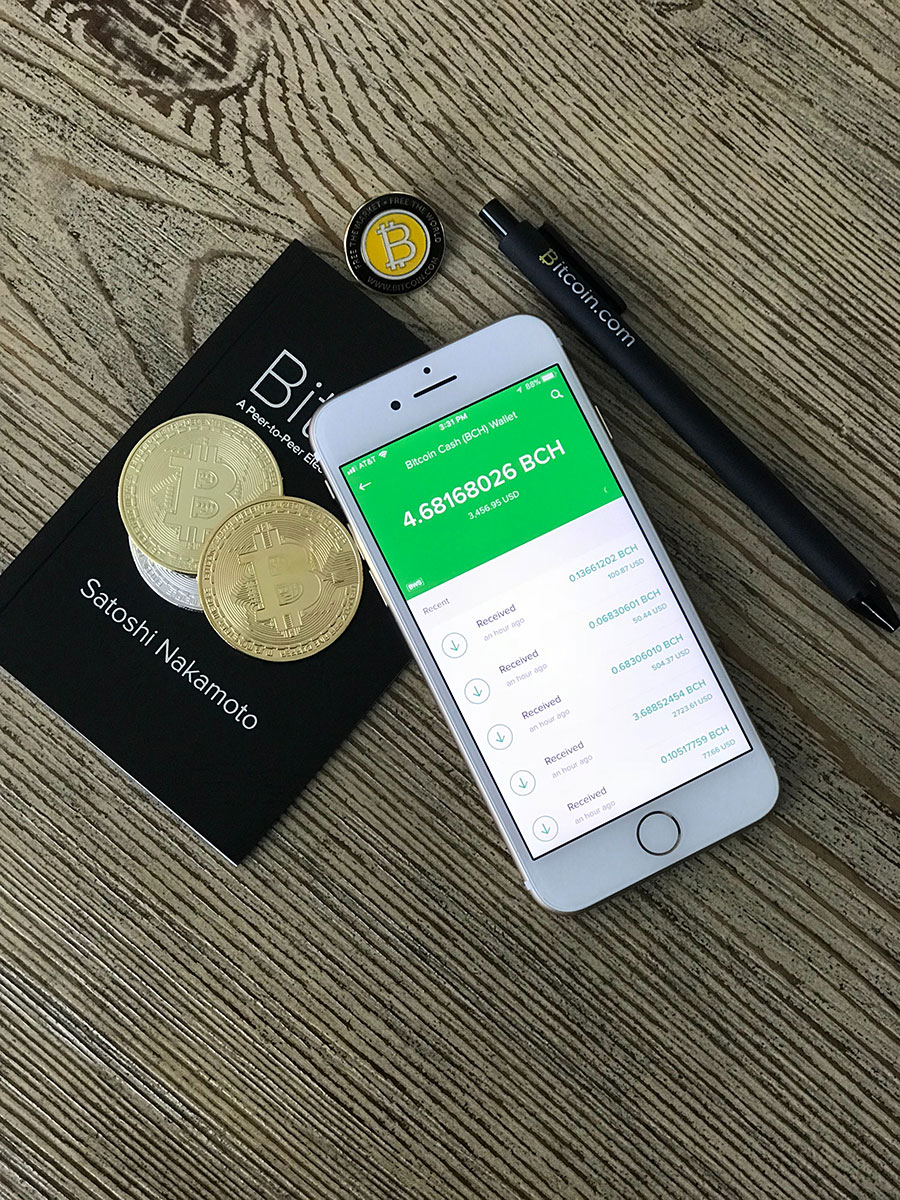 Bitcoin the security is in your hands

There is no doubt that Bitcoin is the most popular cryptocurrency in the world. That being said, people are still continuously asking if it is actually a safe investment. Not because of the crypto market’s legendary volatility, but because of the digital asset’s own numerous security issues that have recently come to light.

Bitcoin is still the most expensive and sought after cryptocurrency by far. Recent events however, have dramatically shifted the public opinion on whether or not the cryptocurrecy is actually as secure as it’s said to be.

It’s important to note that blockchain technology is a serioes of blocks that basically act as a data storage. Each of those blocks is assigned to a unique hash number and a link that connects it to the block before, thus comes the name block”chain”. Now, every block is an irreplaceable part of the chain and can never be changed. This is the sole aspect of why blockchain technology has gotten much support over the last years.

Now, in the case of Bitcoin, the transactions are further secured by cryptography. Every block contains a private key that must be verified with a public key. Any change in the transaction data and the transaction is instantly deemed invalid by the blockchain network.

As the technology is decentralized many crypto experts have now begun to distance themselves from Bitcoin because of the recent accusations that Bitcoin is a “surveillance coin”. After information came out that numerous crypto investors had their transactions tracked by government officials and large crypto transaction taxes were in plan by the government, many investors have begun moving away from Bitcoin and other traditional currencies.